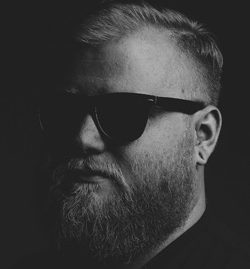 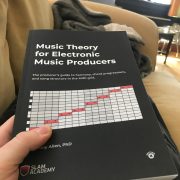 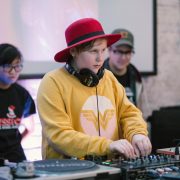 Cool Stuff To Do This Hot Summer 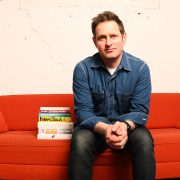 A Conversation with Scott LeGere 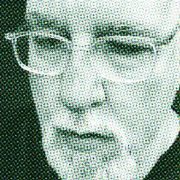 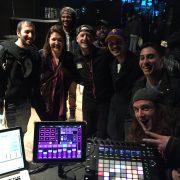 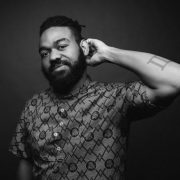 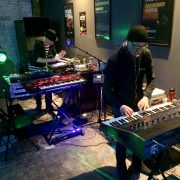 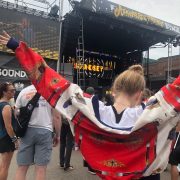 A Day at SoundSet: How Music Affects Us

Learn More About Slam Academy at our Blog

Check out our blog posts to learn more about what’s going on at Slam!